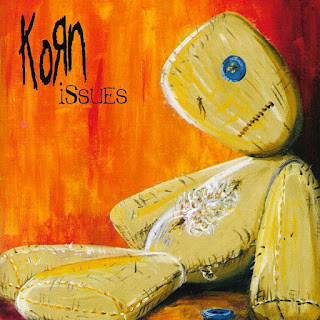 "All I want in life is to be happy"

While twenty years later, The Nothing presents itself as perhaps my second favorite Korn album, there's no beating Issues. It's one of those artist-defining albums, emotionally powerful and including everything that I connect with the band.

It's an album drenched in misery and sorrow, both lyrically and atmospherically. The bagpipe intro of Dead perfectly sets the mood, with the unsettling chanting of 'All I want is to be happy' combined with the defeatist lyrics of the rest of the intro. As with most Korn albums, Jonathan Davis' vocal performance really drives the emotions exuded. Somebody Someone and Dirty are a couple of the main highlights on this end.

Along with Godflesh's Songs of Love and Hate, Issues is one of the darkest metal albums I've heard. The two albums are actually pretty similar in some ways. Both are enveloped in this depressive and hopeless atmosphere, yet contrast it with fantastic grooves and hooks that keep it immensely enjoyable in any mood. Falling Away From Me, Beg for Me, Wake Up, and Counting all display this perfectly.

Korn has many fantastic and excellent albums, but Issues stands out as perhaps my favorite. It's one of those albums that just hits the perfect balance of cathartic and catchy.

https://rateyourmusic.com/collection/Unitron/rating69481545
Posted by Unitron at 01:46 No comments: 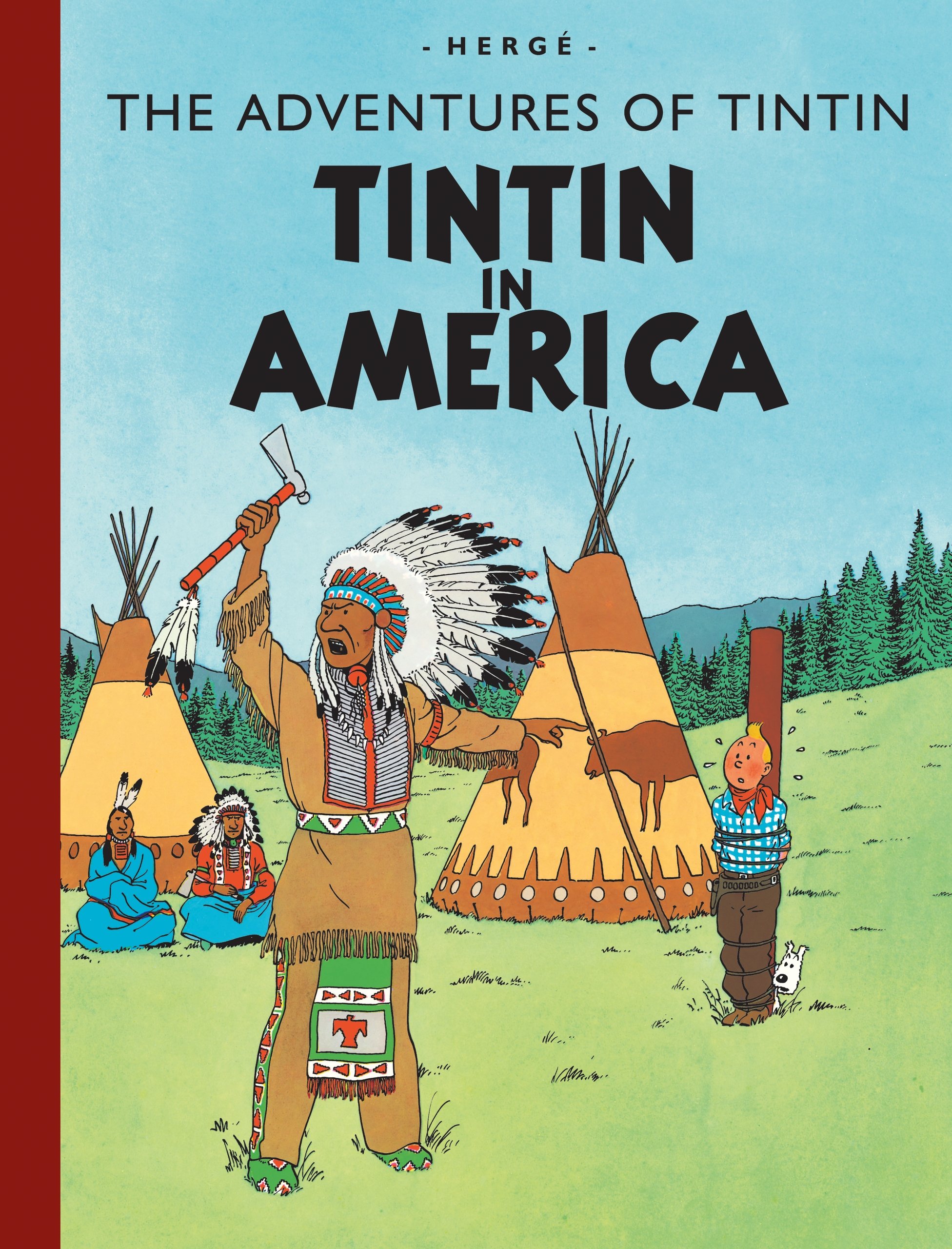 For the longest time I always thought Tintin in America was one of the weakest of the series, which makes sense considering it was only the third one out of 23 (24 if counting the unfinished Tintin and Alph-Art). Now after reading it for the first time in many years, I think it's a fantastic comic. However, as a Tintin comic, it is one of the weakest. When I first think of the Tintin series, I think of the classic characters with strong contrasting personalities, Hitchcock-esque suspense, and sinister villains who seem deeply-rooted in their world with many contacts. The trio of Tintin, Captain Haddock, and Professor Calculus is an iconic combo of characters that defines the series and their distinct personalities play off of one another really well.

As Tintin and his dog Snowy are basically the only main characters at this point, Tintin in America lacks all of that. However, taking it on its own merits, it's incredibly enjoyable. It's so fast paced, that there's no room for suspense and character development, but there's no need for any with how the story is structured. The plot is hilariously absurd, the idea of a single freelance journalist being able to take down the entire gangster circuit in 1930's Chicago is both far-fetched and flat-out funny. It all fits though, because with the snappy pace, the absurdity works wonders.

A perfect example of the pacing is right at the beginning, Tintin just arrives in Chicago and is immediately led into a gangster trap. It never lets up, each page will usually have some gangster's attempt to snuff him out. It's hard to tell if the gangsters are really incompetent, if Tintin is just really lucky, or if he's just ridiculously sneaky. Whatever the case, it just adds to the comedic qualities. It's a rare case of a book begging for a film adaption, as this would work perfectly as an over-the-top "cops and robbers" kind of film.

The worst part is the misleading cover artwork. It implies that it's mainly him with Native Americans, but that only takes up a small part of the comic, when one of the gang leaders (Bobby Smiles, what a name) escapes into the west and tricks the Americans into thinking that Tintin is one of their enemies.

If someone's never read a Tintin comic and is looking for a place to start, this is not a good starting point. I would say The Crab with the Golden Claws is a good introduction, introducing Captain Haddock. That or The Calculus Affair, which is where all the characters, suspenseful plots, and the world were really perfectly defined. It was the first I read and perhaps my favorite. However, as just an entertaining stand-alone comic, Tintin in America is an exciting and often hilarious time.
Posted by Unitron at 21:24 No comments: 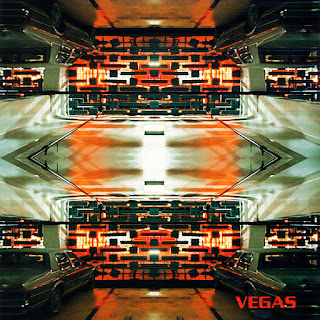 When it comes to creating an atmosphere, The Crystal Method is one of the best. Few albums bring you inside a futuristic nightclub as much as Vegas, a world with speeding cars on barren highways, the only streetlights being flashing neon signs, electronic bleeps and beats surround the universe, and everything about it just exudes the vibe of bustling city nightlife.

The album has a great flow, and is made for complete listening. However, songs like Cherry Twist, High Roller, Jaded, and Vapor Trail are especially fantastic and show off best what this album is all about. It's nocturnal without ever sounding dark or menacing in any way. It embraces the sound of midnight drives and should be the soundtrack for either a film or a racing game that centers itself around the same subject.

It's hard to describe the music itself when it comes to The Crystal Method, because they give you more of an experience in the world they create more than anything.

Welcome to the Wicked Nest

I'm a lover of entertainment, which can come in the form of books, music, film, television, video games, visual arts, or whatever.

The Wicked Nest (Named after the album by thrash metal band Helstar) is simply a blog for writing my thoughts on the aforementioned subjects whenever the mood hits. It started as solely a place for music reviews, but my style of writing has changed so I've removed my old reviews. Since half-abandoning this blog, I've posted my since written music reviews over on RateYourMusic, and will post a few choice reviews from there to restart things off here, but you can just read them over there if interested.

If you happen to stumble across this blog, I hope you enjoy the random meanderings.
Posted by Unitron at 18:24 No comments: